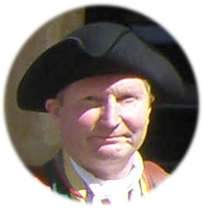 A Turin black neat’s leather sedan chair with sliding side glazed windows (one original with gilt pattern surround). c. 1745 to 1755

One of the earliest dozen or so surviving sedan chairs in Britain.

Provenance: Probably imported into Britain during the late 19th or early 20th C. it was purchased by the late Robert Holland-Martin (1872-1944) – a former chairman of Martin’s Bank, from Robinson and Fisher of South Kensington in 1937 and displayed for many years until 1995 at the Overbury Museum in the North Cotswolds. It was acquired by the present owner in 1997 and has been used as a prop in several Television programmes and has featured in The Bristol Evening Post, The Guildhall in Bath etc.